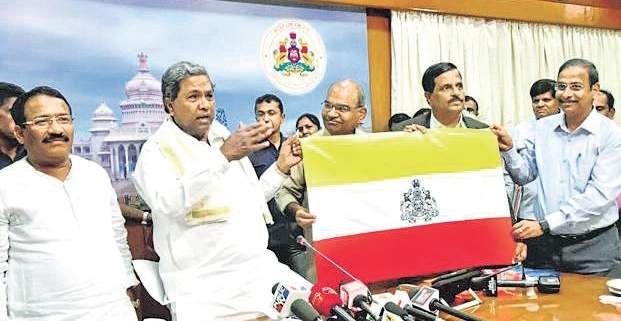 Blogger and owner of Flags of the World. View all posts by Stewart Cowan